Memphian Fred Smith and his wife, Diane, were among the attendees. The Fed Ex founder and chairman had the honor of being among 120 select people who got to go to it. Interesting that the President felt his position and his industry was one that he perhaps wants to interact with in future business consultations. 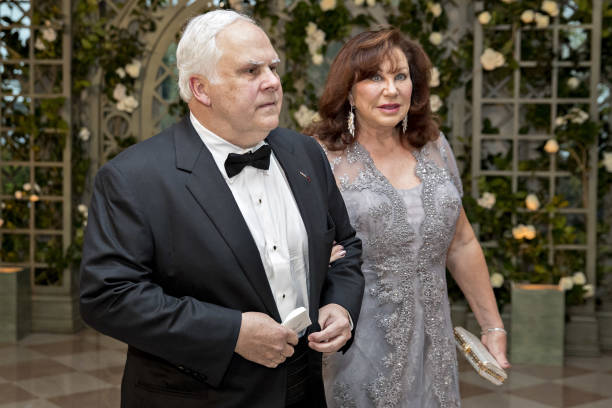 Supreme Court Chief Justice John Roberts got an invite as did Henry Kissinger and his wife, Nancy. Kissinger evidently had a near fall on entering. He was using a cane.

Some other pictures you may not have seen.

And new administration addition John Bolton with his wife, Gretchen

Let’s hope a good time was had by all.