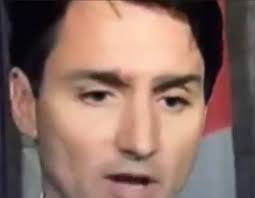 Today there are a few items raising eyebrows.

First, Bob Woodward’s book against Trump, “Fear,” debuts officially today. We’ve already been told pieces of it – probably the ones most damaging to the president.

Not everyone buys Woodward’s story, including someone who had previous experience with him.

A former CIA officer, Kevin Shipp, disputed Woodward’s account he tells of CIA Director William Casey.
Shipp reminds us. “This is the Bob Woodward who lied about a deathbed confession by CIA Director William Casey. It never happened. We were there 24/7 right outside Casey’s hospital room. Woodward tried and we threw him out. He lied about the encounter in his book ‘Veil.'”

From Truepundit, “But Shipp has taken the fight against Woodward a step further, calling the heralded journalist a CIA plant. Shipp alleges Woodward had top secret clearance during Watergate and was the CIA’s mouthpiece and Deep State liaison who made sure Richard Nixon was removed from the White House.”
I don’t find this hard to believe.

More stunning news, this time from Joe diGenova concerning the Russia Mueller investigation. He says that James Baker, is cooperating with investigators looking at James Comey:

If he’s smart, Baker will sing. But will we know about it?