Thursday the Atlantic, a magazine so little read you can’t even find circulation figures, published a Trump hit piece. In it, the article claims Trump refused to visit a WWI cemetery because of his hair, said the Marines who died taking Belleau Wood were “suckers” and “losers,” and hated to be around wounded vets.

Also refuting: Jason Leopold on Twitter said, “Regarding the lede of this story: I obtained documents from the Navy via #FOIA about Trump’s 2018 trip to Aisne-Marne American Cemetery near Paris and the documents say his transport was canceled by the Navy due to rain.”

Even John Bolton, a Trump foe, wrote in his godawful book 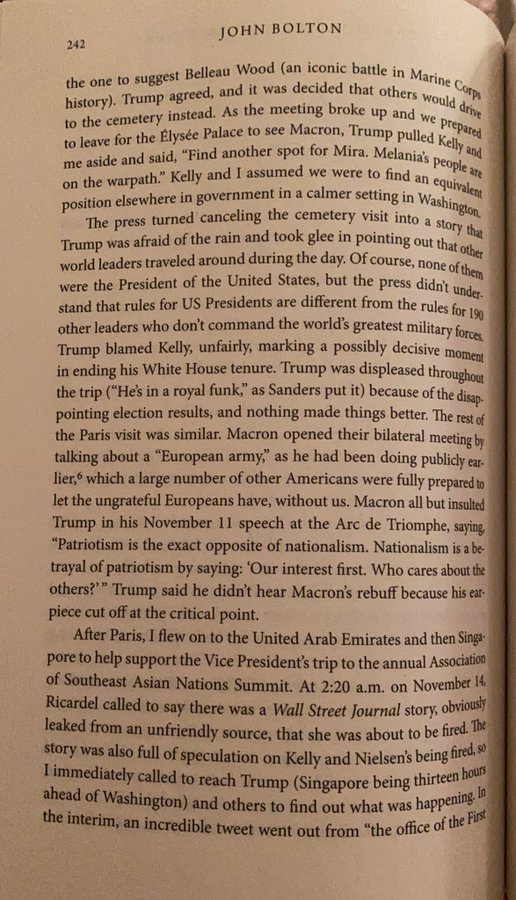 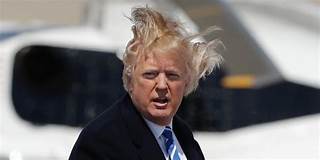 Doesn’t seem to bother him here.

The real question is did Biden’s team ask the Atlantic to publish the story?

And says, “Biden’s keepers milked the story even more by giving the first question to Isaac Dovere of The Atlantic. Dovere attacked Trump and then followed up with a bizarre question – ‘What does it tell you about President Trump’s soul and the life he leads?’ – allowing Biden to hurl more insults at Trump as an indecent human being.”

Nothing in the Democrat/Left/Progressive world is by accident. They always try to hit the opposition on their best issues. If they can tear a few naive voters away they will. They tried it with George W. Bush with his military career via typewriter gate.

Today’s Dems will be throwing more crap his way. For their own candidate they have another big 0. Only this time, he doesn’t come in quite such an attractive package.