As January arrives, we mark not only the end of 2016, but the end of Obama’s presidency.

God’s grace alone has gotten us through these terrible eight years. Our country lost a lot and, fittingly, so did the Democratic party.

Deroy Murdock has one of the best, most concise summations I’ve seen. It’s part of an article he wrote for the New York Post. He explains:

This deep-rooted repudiation is not of Obama himself, but of Obamaism, today’s Democratic gospel.

Overseas: Shame at American pre-eminence fuels flaccid “leadership from behind.”

All told, 1,043 federal and state-level Democrats lost or were denied power under Obama, largely because Americans grew disgusted by such outrages as a non-stimulating $831 billion “stimulus,” eight consecutive years of economic growth below 3 percent, an 88 percent increase in the national debt, the revocation of America’s triple-A bond rating and ObamaCare’s epic flop ($2.3 trillion to finance widespread insurance policy cancellations, 20 bankruptcies among 24 state co-ops, early retirements for experienced but exasperated doctors and more). Also nauseating: federal nano-management of everything from dishwashers to third-grade lunches to national school shower policy.

Abroad, Obamaism spawned the rise of ISIS, the fall of US personnel in Benghazi, and Iran’s relentless humiliation — before, during and after Obama’s delivery of some $100 billion in unfrozen assets, including at least $1.7 billion in laundered cash, literally flown in on private jets.

“My legacy’s on the ballot,” Obama said last September, just as he had said before the 2014 midterms.

And Democrats have paid the ultimate price. The political cadavers of more than 1,000 Democratic incumbents and nominees, from Hillary Clinton on down, confirm that Obama is poison at the polls.

Rather than enjoy a traditional, low-key post-presidency in Chicago, Obama plans to hunker down in Washington, DC, comment on current events and counsel his party’s candidates and officeholders. Democrats should find this as appetizing as dinner cooked by Typhoid Mary.

Like the Democrats always do, Obama will overplay his hand. He’ll always have a devoted band of people – even the worst dictators do – but that will not sustain him. We may never hear of it, but I imagine he’ll go into a deep depression because for people like him, the only thing he worships is power.

But then again, he has done this: 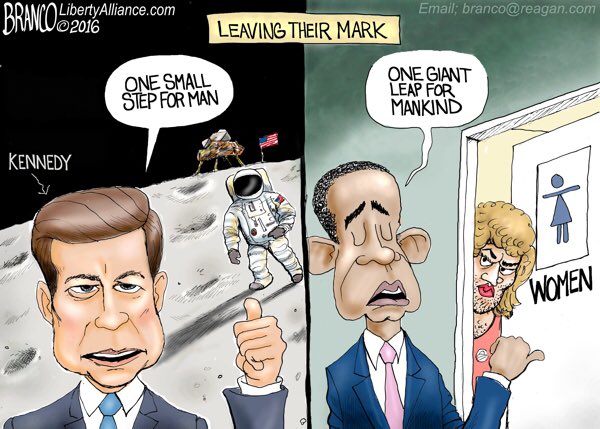