You might say the Dems have an image problem.

They are no longer the young, attractive leaders like JFK or even Bill Clinton in 1992.
They are mostly old and repulsive.

Joe Biden was criticized for having ill fitting dentures that had a life of their own during the debate.

So does this woman:

Add that to her overly dyed hair and shakiness. Not a good rep for the Dems.

Neither is this guy, Jerry Nadler: 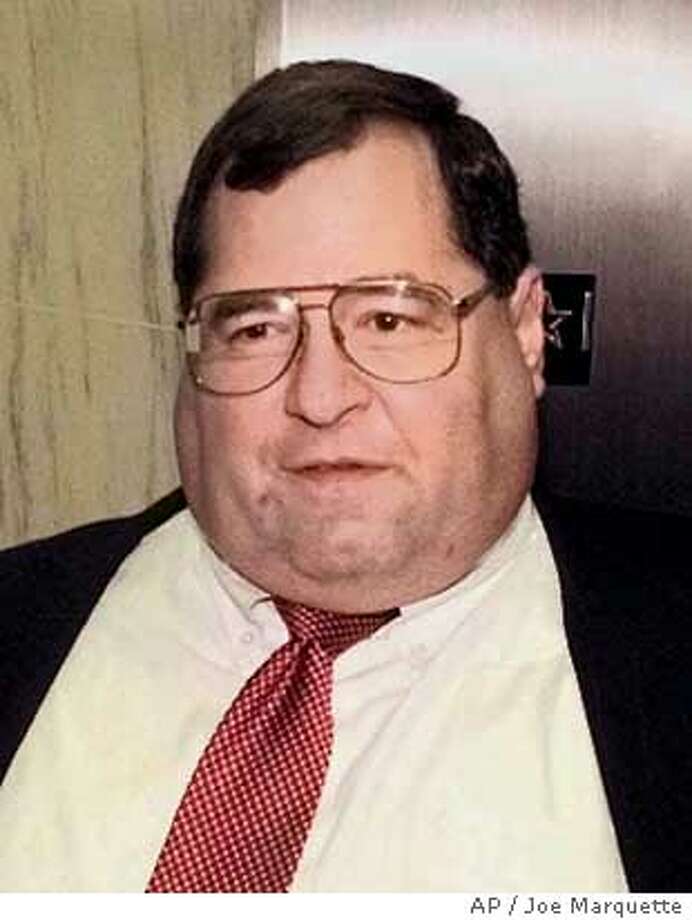 And who can forget our own idiot, who now will have his yapping mouth all over cable news since he’s on the Judiciary committee:

And this guy is head of the Intelligence Committee. A walking, talking oxymoron.

These are the people who most represent the Dems, the faces of their party you might say.

Not exactly attractive winners are they?