The other night, a post popped up on Nextdoor talking about a house down the street. Of course, it got my immediate attention.

Apparently the home owner was having some people over. Although I did not see a lot of activity nor cars up and down the street, someone was concerned enough to ask “Are house parties against the ordinance?”

The first reply was, “Hell yes! Unless it’s one family living under the same roof!” He then gave the number to call the police. Others said that it applied to gatherings of 50 people, but still urged calling the police. “Some people still just have not been affected personally by this virus!” was another reply. The neighbor eventually did call the police but didn’t say what happened.

I don’t know the circumstances of the party. Perhaps it was mostly family members. Perhaps it was people who had been tested and shown to be negative. Perhaps it wasn’t. Since we really haven’t gotten a handle on this virus, who can say with certainty that people should not gather?

I know we have become a nation of Karens, but seriously? Wikipedia says the consensus on “Karen” is “a pejorative term used in the United States and other English-speaking countries for a woman perceived as entitled or demanding beyond the scope of what is appropriate or necessary. A common stereotype is that of a white woman who uses her privilege to demand her own way at the expense of others.”

Of in other words, a busybody social justice warrior intent on screeching and complaining. There are a lot of them out there these days.

Yet, this neighborhood person had moved beyond just complaining, becoming what I call a “Rolf.”

Remember Rolf from the Sound of Music? He’s the young boy who danced with Liesel in the covered gazebo. 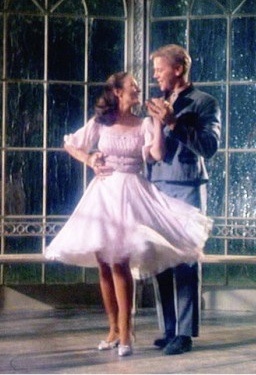 He seemed nice enough until it came to the Von Trapps escape.

He had become a Nazi youth. He confronted the Baron as he attempted to run. Rolf’s propaganda training overrode his sense of decency and he blew his whistle to alert the Nazis that the family was leaving. 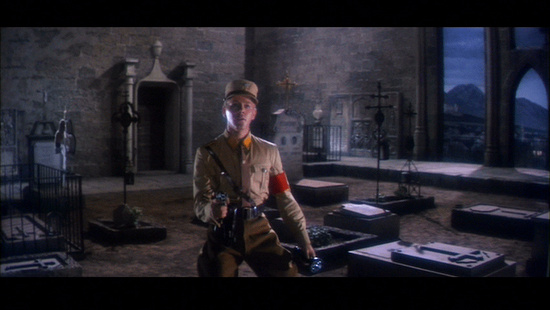 In the past few years we have jumped from SJWs to Rolfs who blow the whistle on anyone they don’t like. Young and old Leftists have been encouraged to snitch on anyone who falls outside Democrat/Progressive ideology. It’s scary to watch.

Freedom of speech has eroded to such a degree that 80% of Republicans are afraid to express their views, even among family members.

If Biden and the Democrats get elected, that will jump to 98% of Republicans. It will take a generation to grow out of this mindset and get rid of the Rolfs and Karens.