One thing that has been good in this otherwise confounding 2020, is that Americans have clearly seen where media, politicians, religious leaders, scientists and celebrities stand.

If you had ever given some of them the benefit of the doubt, you heard from their own mouths what they believe.

Take Fox News, for instance. In particular, Bret Baier. He hinted at his affiliations in 2016 when he teamed with Megyn Kelly in the Republican debates to make Donald Trump look bad. After that, I stopped watching his Special Report, which never had the depth it had with Brit Hume and Tony Snow.

After the Outnumbered kerfuffle with Newt Gingrich and Harrison Faulkner along with Melissa Francis (I have your full picture now, too), over George Soros, Baer tweeted, “Do you really believe that George Soros is somehow affecting or altering the programming or editorial decisions on Fox News? Really? Just want to follow the latest. Thanks”

The latest proved to be a smackdown.

That was a naive, lying dog faced pony soldier thing to say and he got called on it.

“You can prove everyone wrong, Bret. Why not do a serious, in-depth story on how Soros and his NGO’s are funding the “Transition Integrity Project.” Thanks, in advance. Here’s a link:
https://sgtreport.com/2020/09/operat” 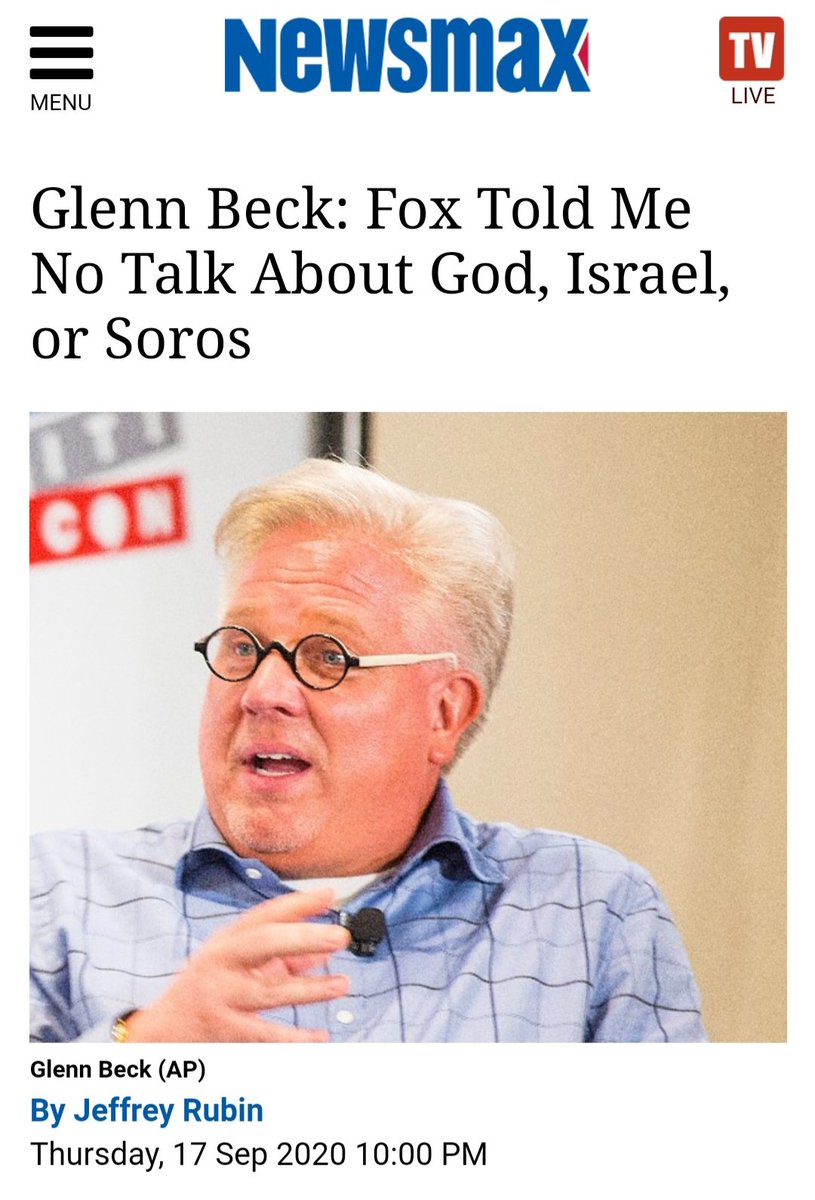 “Bret, the train wreck that occurred on Faulkner’s show Wednesday with @newtgingrich
was not made any better today, with an inadequate explanation/non-apology from Faulkner. It’s stirred up a hornet nest online and should be fully addressed before @FoxNews
loses more to @OANN.”

“It seemed that way with Harris yesterday. Soros’s name is dropped and somebody started screaming in her ear. What’s interesting, Fox has reported on the very thing Newt was talking about and hosts said it wasn’t true. What else should we think?”
“This is one of the weirdest exchanges I’ve ever seen on TV. @newtgingrich correctly points out that George Soros threw an unprecedented amount of money into DA races all over the country to elect radicals and Fox News basically told him to shut up. WTF?”

“This is something I would expect to see on state controlled media. In China, the screen just goes blank when there is something on foreign media that the government doesn’t want you to see. So, yeah, this looked creepy to me.”

There were lots more, but Baier didn’t seem to get the message. He replied, “Well -I haven’t changed. We are still covering news from all sides. The opinion folks are doing what they do -very well. And we are under the media microscope everyday. And we are #1 by far. So what changed? 23 years later – for me -not much.”
He goes on to say how much he’d like Biden and Woodward on his show.

Actually, the network may be No. 1, but his show is not. People prefer Tucker, Hannity and Ingraham.

This comment sums it up pretty well: “Fox is the cnn of 10 years ago”