The twitter expert who has been looking at the Dominion vote system, who goes by Ron @ CodeMonkeyZ), has been asking some interesting questions on what he’s found out.

Apparently OAN’s Chanel Rion has interviewed him. The interview has not been posted yet, but what he says in his twitter feed is thought provoking to say the least:

There is a possible election machine scenario that I just discovered which is absolutely mindbogglingly nefarious. Its the biggest and easiest potential method for operators of Dominion software to throw a vote. Going to tell @ChanelRion all about it today in a video interview.

What if election fraud was as easy as dragging votes from one folder to another?
Who are the county representatives (between 2 and 6 people per county) that had official training for the ICC device in their county?
Do you trust those two to six people with your election results? 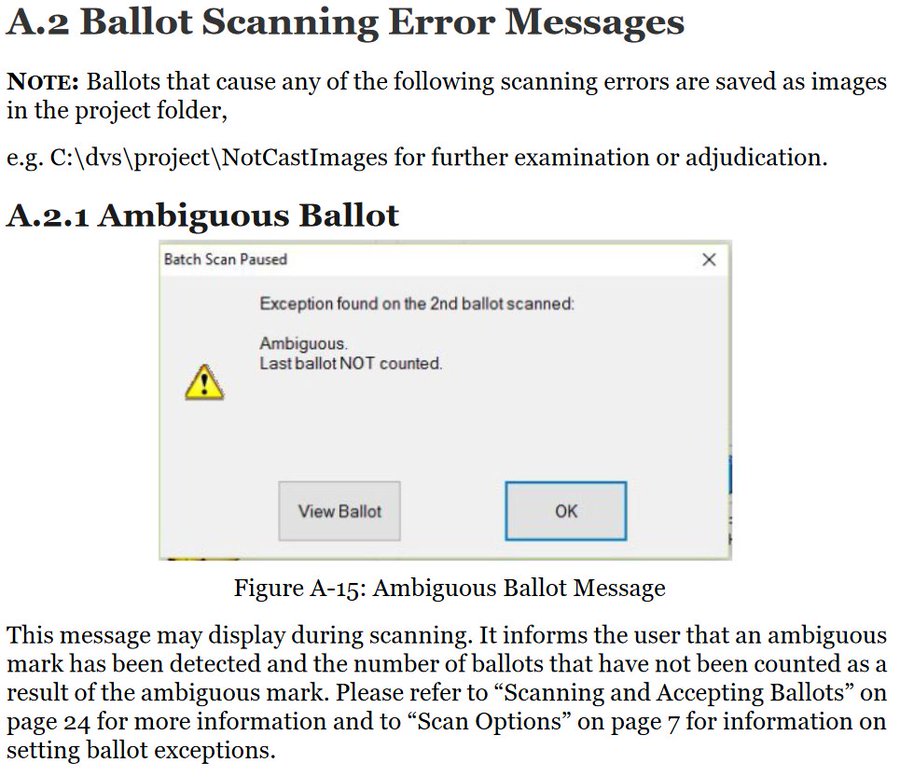 Found a vendor user guide with images showing how the Dominion 5.5 central tabulating software works and transmits results from your ballot to the county.
Do you trust your election workers to copy and paste files and folders to USB without tampering?

Are your election workers being monitored during this process?
If so, who is watching them take data from the tabulator machine, copying it to a flash drive, and delivering it to the county office?
Is a proper chain of custody maintained?
Pennsylvania Department of State requested a function from Dominion Voting Software to allow local “Operators” with access to “totally blank ballots” to examine, RE-MARK IF NEEDED and allowed, and then re-scan into the tabulator. 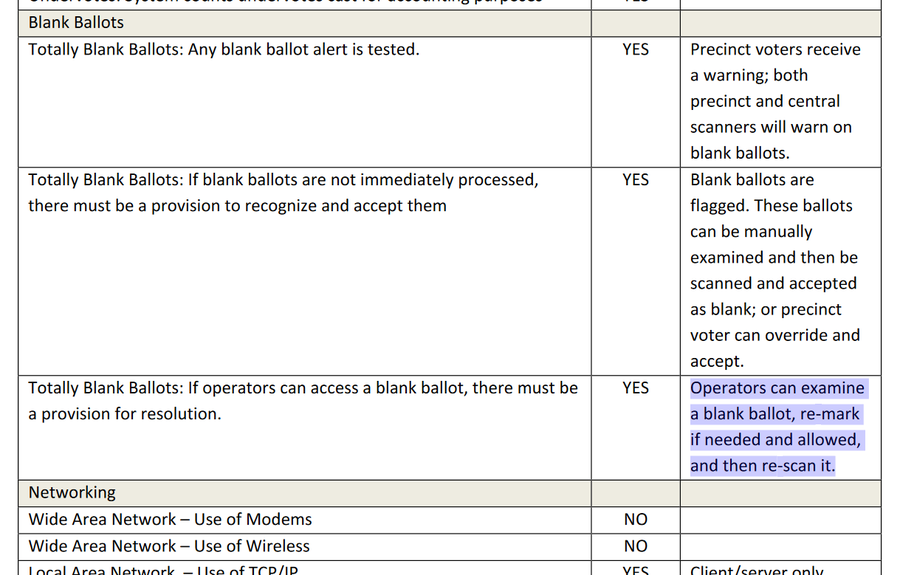 Has Pennsylvania ever sent blank ballots to constituents?
If yes, what eventually happened to those blank ballots?

Ballots are 100% interlinked with the voting software. Sending a blank ballot allows the software to tabulate votes differently from a ballot that is correctly populated.

Whether these blank ballots were used for fraud is an exercise for investigators to prove. 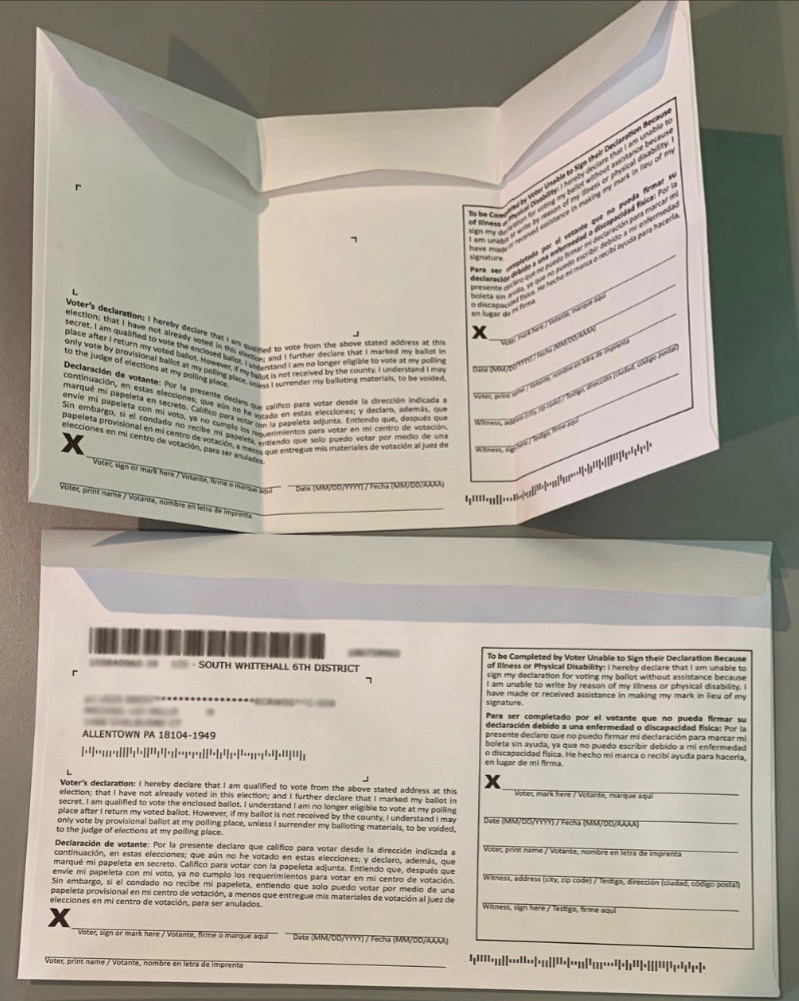 If I had forensic access to the live configuration data, logs, settings, and intranet setup of the Dominion voting system used in the districts reporting anomalies, im confident I could quickly and conclusively blow the lid off digital election fraud if it had actually occurred.

The absurd amount of “settings” on the Dominion Voting Software is off-the-charts.

If I was a local IT guy, I could probably setup the voting machine to give myself an elected position without ever being on any ballot or running any campaign.

he software seems to be legit and written well. It passes independent security audits and probably works as intended.
The issue is the amount of control the software gives to the local IT guy who can ultimately decide the fate of a nation.

Where are our checks and balances for the local IT guy? Who is auditing his actions? Where are the logs? Which settings did he enable? Did he change settings? When?

Ive reached out to @RudyGiuliani offering to give him a 15 minute phone briefing on where I think he might be able to uncover end-user fraud within the Dominion voting system. I can give him a simple road map of what he might want to look at with a bit more scrutiny.