The biggest surprise in the impeachment hoax, Part 2, was the defection of Republican Louisiana Senator Bill Cassidy. Why would he buck his own state, a very deep red one, and go with the Democrats? 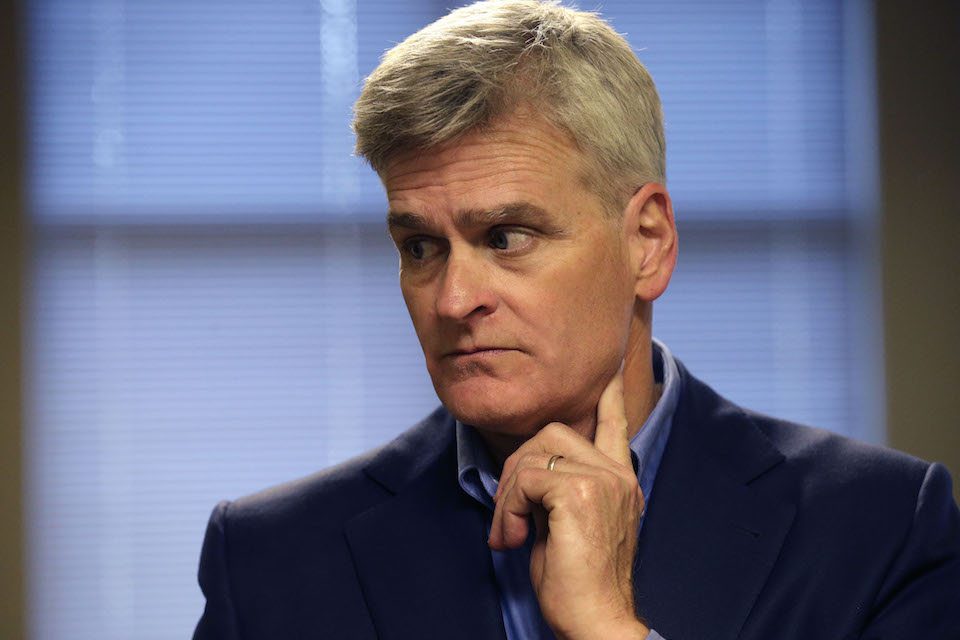 Maybe because he is a Democrat.

I did not know his deep blue background. According to Shipwreckedcrew at Redstate, he just recently switched to the GOP. Get this:

Before Cassidy was first elected to the Louisiana legislature as a Republican in 2006, he was a lifelong Democrat to that point and had supported Michael Dukakis for president in 1988, donated to Senator Paul Tsongas’s 1992 presidential campaign, and to Louisiana Democrats Governor Kathleen Blanco in 2003 and 2004 and Senator Mary Landrieu in 2002. According to Cassidy, he switched parties after the extinction of conservative Democrats and because of his frustration with the bureaucracy and inefficiency of the public hospital system.

Cassidy was just reelected in November, so he does not have to worry about running again until 2026. But even if he gets that far — and he chooses to run again — its a near certainty that Rep. Steve Scalise will enter the race against him, and take the seat away.

You don’t get more Left than Dukakis. Why on earth did this not come out before his first election? Is he an infiltrator or just a Pence who will shift with the winds?

Let’s get these people out of our party before the next back stabbing happens.