Legal Insurrection has had enough, too. This time it’s comedians who are working to undermine the American values everyday Americans care about.

They want you to be ashamed of your heritage. 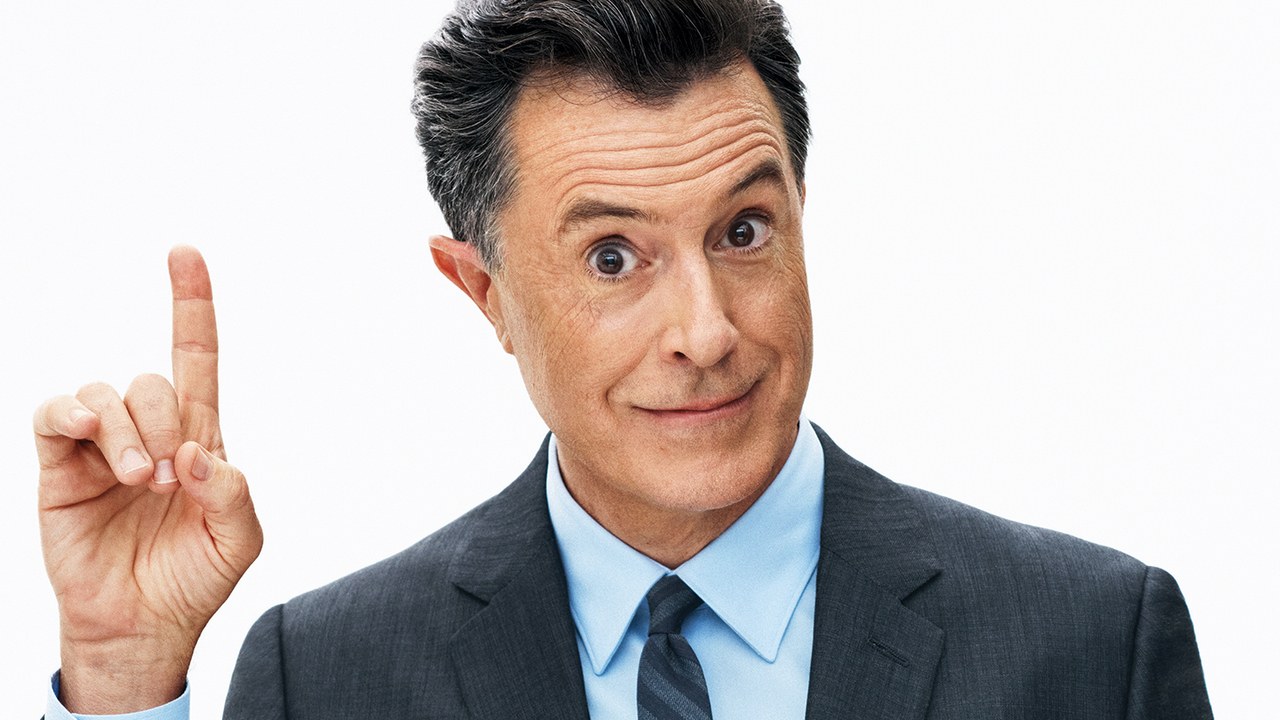 A recent episode of ‘The Late Show with Stephen Colbert’ targeted the nation’s founders.

The far-left Colbert was discussing the Biden administration’s effort to put Harriet Tubman on the $20 bill when Thibodeaux chimed in.

“It’s nice to be on the money, but we want to have the money. Recognition is nice. Reparations are better,” Thibodeaux said in a clip flagged by NewsBusters. “Plus, she won’t exactly be in the best company. You know who else is on those bills?”

Colbert then suggested Alexander Hamilton, who has gained fans on the left after the enormously success of the musical “Hamilton,” but Thibodeaux wasn’t a fan.

Late Night with Seth Meyers recently went to bat for Ilhan Omar. Meyers was outraged that anyone would compare her to Marjorie Taylor Greene.

On Wednesday, Fox News’ Bill Hemmer sought to create an equivalence between the QAnon-supporting Greene and Omar.

“One might be weird and kooky…. the other is seen as racist,” Hemmer said of the two lawmakers from opposing parties.

Hemmer noted that Omar has previously faced accusations of anti-Semitism after criticizing some pro-Israel groups.

Joe Concha, who covers media for The Hill, has written an excellent analysis of this:

Before June 2015, each of these men had a unique set of skills — skills they had acquired over very long careers. Short version: Each could make an audience laugh in his own way, aided by excellent writing staffs that could churn out quality content and A-list guests on a nightly basis.

But then Donald Trump rode down that escalator at Trump Tower, and within a short period of time became an unlikely frontrunner for the Republican nomination for president. This was an absolute Godsend, particularly for Stephen Colbert. Because at the time, the CBS late-night host was mired in third place in the TV ratings, well behind the Jimmys Fallon and Kimmel. On some nights, NBC’s 12:30 pm ET program beat his show at the friendlier 11:30 pm slot despite massive hype after being selected as Letterman’s replacement at the Ed Sullivan theater. It was looking like Chevy Chase all over again.

The reason for Colbert’s struggles was an easy one to trace: He seemed to want his show to appeal only to the half of the country that saw conservatives and Republicans as evil idiots. A Hollywood Reporter survey in November 2015 showed that only 17 percent of self-described Republicans watched Colbert. For context, Jimmy Fallon, almost entirely apolitical and the ratings winner at the time, the split was only 36-31 Democrats to Republicans.

The hosts of these shows put their personal politics ahead of everything. It’s selfish and childish, but they don’t care. Loyalty to the left is all that matters to them.