Then, that the White House got involved via spokesperson Jenn Psaki who called the couple “private citizens” (they’re not, they are royals who work for the British people) and applauded their honesty (were they?). She made it worse by sympathizing with the “racism” that Markle alleged and the mental health issues that the palace supposedly ignored.

Take a look at this 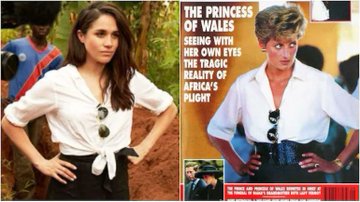 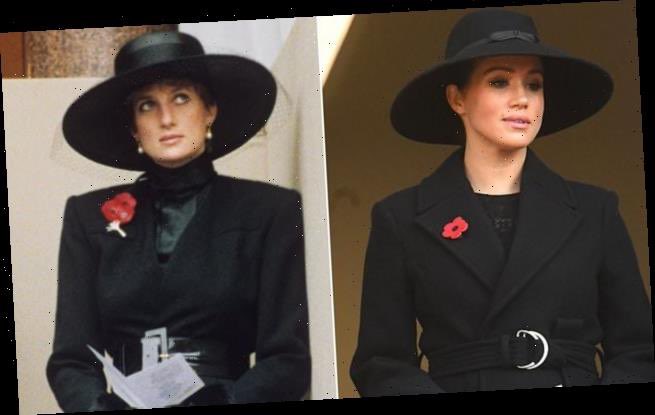